What is true faith?

Your faith is milk to me and patience sugar. And when I drink this milk, it mixes with my sweetness and love for you.

Give me the two together and in return I will give you “Happiness”, “Peace of mind”, “Satisfaction” and “Confidence”.

I am the hope of the hopeless, the help of the helpless, the savior of the dejected. 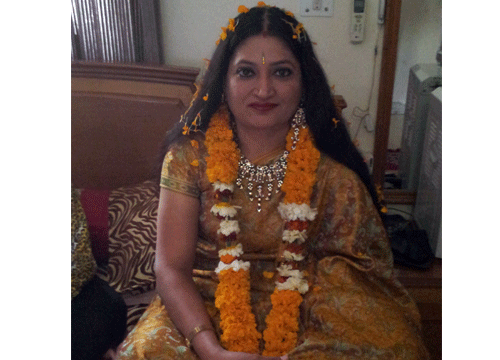 Welcome to the world of

\ stands for the Power of God. To try to understand \ , let us take it part by part.\ can be spelt in English in two ways – OM and AUM.

If we pray, worship and lay our trust in Lord Mahesh, we can receive divine knowledge and supreme power.

What do you have to give? 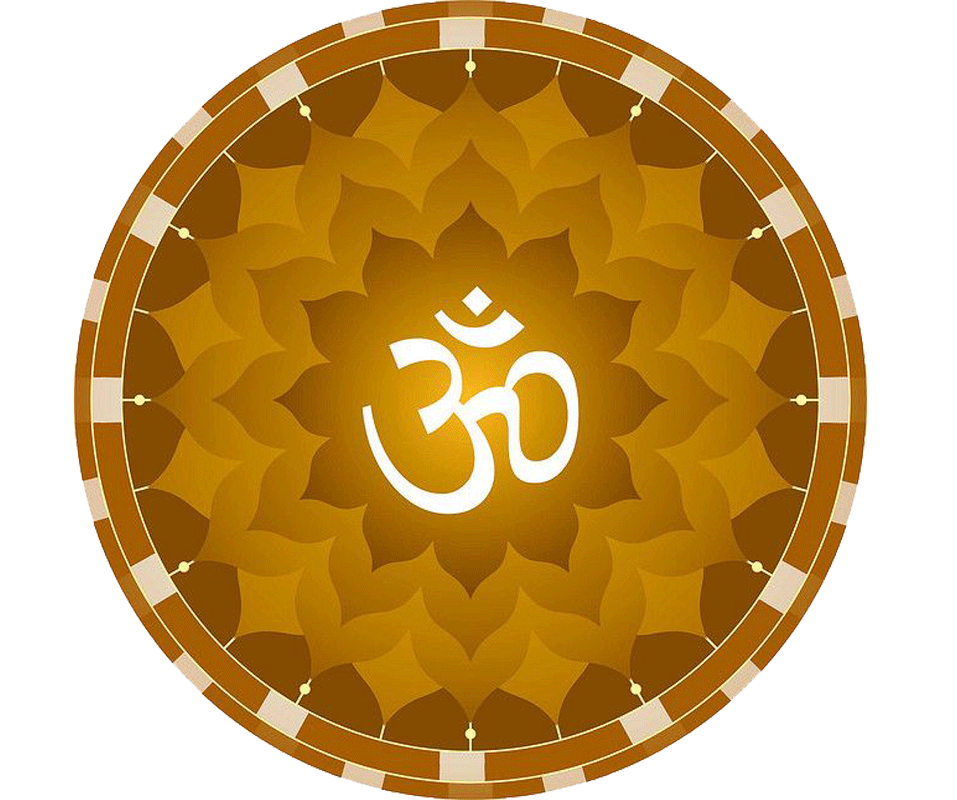 Yes, I can not forget that unbelievable night of 18th July, 1993, when Lord Shiva entered the body of my sweet little sister Rekha. Rekha was on the death bed and all our efforts, to cure her failed and against all hope; she was waiting for death to embrace her. Pushpa, my other sweet little sister, who has been an ardent devotee of Lord Shiva since her childhood, cried from the core of her heart and prayed for help to Lord Shiva to descent upon this earth to save the life of our sister Rekha. Lord Shiva, the God of death and a saviour of His devotees, accepted this sincere prayer of Pushpa and suddenly, from our temple deity of Lord Shiva, which was placed next to Rekha’s bed side, emanated a divine white light which took the form of Lord Shiva and merged into the body of Rekha.

Rekha immediately sat up, her face was shining and said to me, “I am Bholenath; What do you want?” Due to effulgence, we could not even look onto Her face. She appeared bright and radiant in perfect health and there was no sign of ailment or suffering. She immediately, started uttering divine instructions, which stunned us, since we knew; our sister Rekha never knew any of these. That night itself, She foretold my entire future. I was shocked to learn that my immediate future was destined to be miserable and full of adventures. But at that time, She assured me that She (Lord Shiva) will be with me all the time and there was nothing to fear.

Accordingly, the events and occurrences in the movie of my life are happening exactly as foretold by Bholaji. This has been the greatest miracle in my life and surprisingly enough, in all my bad times, I have never felt depressed or anxious, even for a moment because I know that the movie has already been shot and I am just playing my role given to me by God. Bholaji has always been with me and this gives me a lot of strength and confidence.

Bholaji has, since the time of His descent in July 1993, granted darshan to a number to Her devotees in a number of ways and performed miracles for alleviating the sufferings of all Her devotees.

Today I have been directed by Lord Bhola to put my feelings about Bhola on paper.  It is not easy for a simple and ordinary man like me to describe the Lord in words.  Well, for me, Bhola is everything I do, since the day I got and understood Bhola.  My Faith in Bhola has given me tremendous amount of self-confidence, wherever I may be.  I may be driving my car, I may be in the Court arguing a case, I may be talking to my clients or to any authority or any one.  My faith in Bhola is reflected in my self-confidence.  Because of my total faith in Bhola, I have been very successful in my profession and in whatever I do.  I feel I cannot move single step without taking the help of Bhola.  For me, the word of Bhola is final. Even though it may be totally illogical and normally it is illogical.  I do not entertain any doubts at all.  I do not want to know the reason as to why a particular thing is happening in a particular way.  It is sufficient for me if Bhola says, it will happen like that.

I can say from my own experience of more than six years while living with Bhola that it is not possible to understand Bhola completely.  Bhola is a book of endless pages.  Bhola is an ocean, full of endless shells.  The deeper you go, the more shells you get.  I worship Bhola from the depth and core of my heart.  Bhola, the ‘God of Love and Peace’ is supreme soul with supreme power Whom one should give 100% devotion and respect.  The biggest miracle of my life is that I have had darshan of Bhola.  It is the ultimate experience of my life, which is the “rarest of the rare”.

From the day Gita met Bholaji in June 1999, we could not believe that God had comedown on to this earth.  For the last five years, we have been going to a temple to give Lord Shiva shower of milk and now our prayers have been answered with the darshan of Bholaji.

When Gita had the darshan with Bholaji for the first time, she could not believe that Bholaji blessed her and touched hand and granted her the wish of having a child. Gita was speechless. From that time onwards Gita knew that Bholaji will be there for her and felt very safe.

After being married for fourteen years and with no hope of having children and after seeing doctors and specialists, we told Bholaji of our wish.  Four days after the darshan of Bholaji, the results of tests done in India, showed that everything was now normal, compared to the abnormal readings before.  It is a miracle and words cannot even express it.

I do not know how to start and where to start.  My experiences with Bhola have been beautiful, fascinating and out of this world.

To start with, the day my friend’s sister Niti told me about the God on earth, “Bhola”, I instantly forced and persuaded her to let me meet Bhola and get His blessings.

I was lucky enough to have got my prayers heard and I was granted permission by Bhola through Dev Bhaiya (Bhola’s brother) to get His blessings.

The moment I entered Bhola’s room, I felt completely out of the world and as if I have reached “Heaven”.

The first thing I had put forward was about my nephew, Vimal (who was seven years old) who was killed in a lightning strike at Shivaji Park beach on 27th September, 1998 and persuaded Bhola on having him back.